I sort of …kind of… had an idea of what a cesarean birth would entail. But like many moms to be with uncomplicated pregnancies – I “planned” for a vaginal birth. To be honest and clear, I wasn’t one who had a huge birth plan typed up with specifics and details, etc. I had a general idea of what I wanted but overall our ultimate goal = healthy baby, healthy mom. Whatever it meant to meet that end goal was enough for me. But, never-the-less when it came to preparing for birth I bought all of the things and researched all of the information I needed to care for myself after vaginal birth. I did little to no planning on what I might want to know or need after a cesarean birth. So when the time came for my son to be delivered and I had reached just around 9 centimeters dilation but things turned into a “failure to descend”  I was wooshed away to the operating room and delivered a happy and healthy baby boy via c-section. I was fine with the outcome – my goal was met. We were both healthy and fine. BUT, I had little to no idea as to what to expect in the following hours or even days after my c-section. So here’s a list! Of course, this list is specific to me and may vary from woman to woman – ALWAYS check with your provider before taking my word for anything – I can’t stress that enough.

Part 2 will be a compilation of things many of my readers who had a cesarean birth wished they had known! 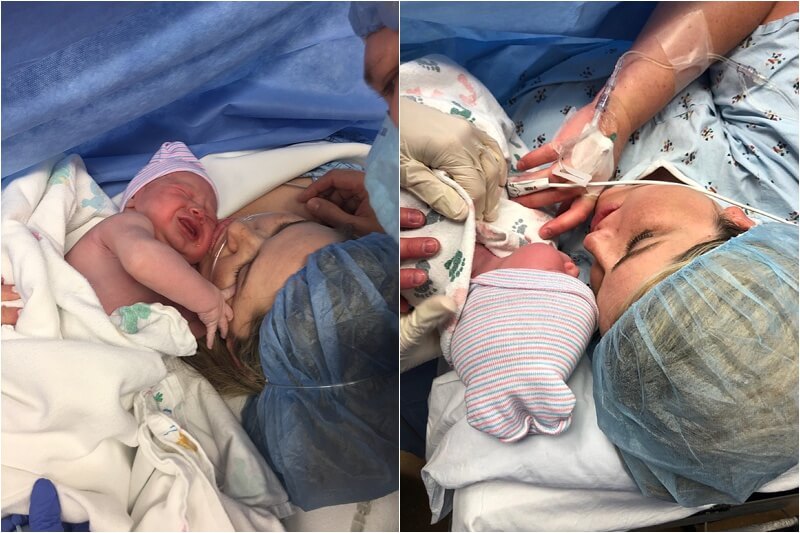 What I Wish I Had Known:

Overall, both of my birth experiences were unique and lovely in their own way. They truly go by SO FAST. 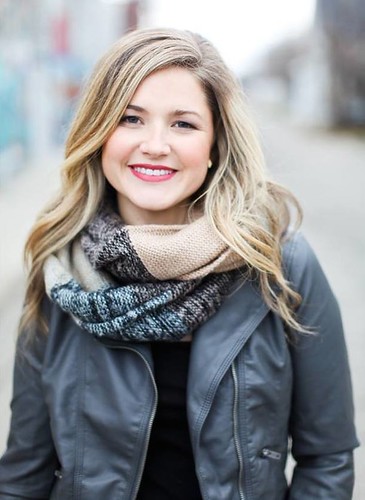 Hello! My name is Samantha, I'm from Michigan but currently live in Minnesota with my husband Dusty, our 3.5-year-old son, Rowan, 7-month-old daughter, Quinn - and two fur babies Gus and Reo. Thanks for stopping by! I am a happenstance blogger that started out years ago as a photographer – I’ve always loved the written word and when paired with photography – voilà, you get this little place on the internet that I like to call my blog, Samantha Elizabeth. 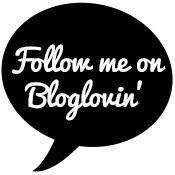 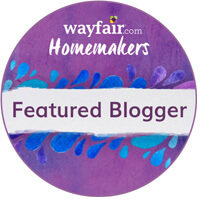 What a timely day to recognize all of your hard wo

The bosses are in... let’s see if mom can get so

He’s getting ready to head out for another night

When your toddler gets ahold of your phone and tur

Having a rough week getting back into the swing of