We did it! We moved again. Actually, the move happened almost a month ago. So you can imagine with the tardy blog post…just how busy we've been…unpacking…unpacking…and unpacking and organizing…and organizing some more. And I am sure it won't be the last time our family packs up our lives and moves to a new town. I'd like to think we may stay put for a while…there is a crazy chance we could. Time will tell. The nice thing about this move is that the town isn't necessarily new to us, we've lived here before which is really wonderful. We've come back to friends and some family in the area and the familiarity of it all makes the move more bearable and easier to transition.

Our pups, Gus and Reo have taken a liking to their new home. They are a tad on the leery side as far as perimeters are concerned…but seem to be adjusting well. Our new home has "doggie doors" which is a really convenient and cool feature for them. They were hesitant at first and have become doggie door pro's in a matter of weeks. I don't mind not having to deal with the constant "in and out" game I used to have to play with them. The only thing they have yet to figure out is that they both can't fit through the doggie door at the same time…they'll get there…

On another note…I've officially entered the third trimester. As I write this blog post I am 29 weeks and 1 day. Time is flying on by. I can't believe that we are roughly 10.5 weeks away from welcoming our little guy into this world. While the second trimester has been fine to say the least…the third trimester has been a bit more challenging. I'll leave the nitty-gritty details out…but it just came with a whole bunch of new aches, pains and discomforts I wasn't expecting. The little nugget is roughly 16 inches long and around 3lbs. C-r-r-r-a-a-zzzz-y. My fear now is that he will be a big big baby. Dusty was 26 inches long (yes…no need to repeat it…it ain't no lie) and weighed around 9+ lbs (closer to 10 I believe). So he was huge. I am hoping my average sized newborn self will allow our son to find a middle ground…but I am feeling skeptical. In the last two weeks I've had a couple entertaining comments come my way.

Leave said location and go to location #2 where I meet woman #2.

I don't get offended by the questions. Truly I don't. If anything they are good stories to tell Dusty or friends/family. But it does make me realize just how big this baby bump is…and I replay horror stories of delivering a big baby in my mind over…and over… and over. Anyways. You get me. 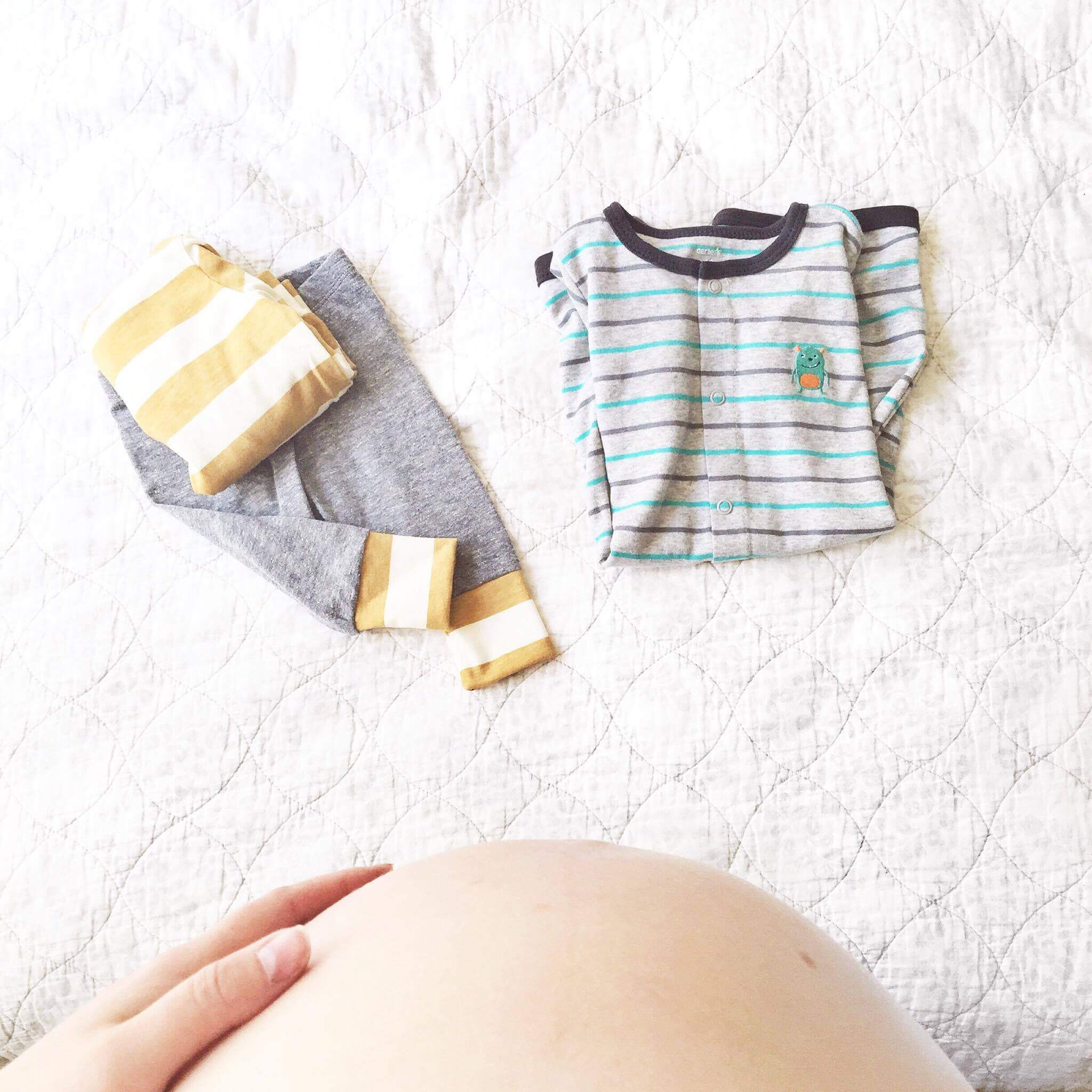 While I've been working from a home office full-ish time, unpacking, and taking care of household business….Dusty's been studying and studying and studying some more. He was scheduled to take his med school Step 1 exam back at the end of June but decided with the craziness of the move and everything that pushing it to the end of July would be best. Which also delays his rotations a bit so he won't start actually making rounds and "real Dr stuff" until the end of August. In the meantime, I'd love for him to put the baby's new crib together and finish painting and all that good stuff. Patience….patience.

I spent one of my evenings finding plants for the garden beds we have out behind the house. For .99 cents per plant I couldn't help myself. I made a haul. 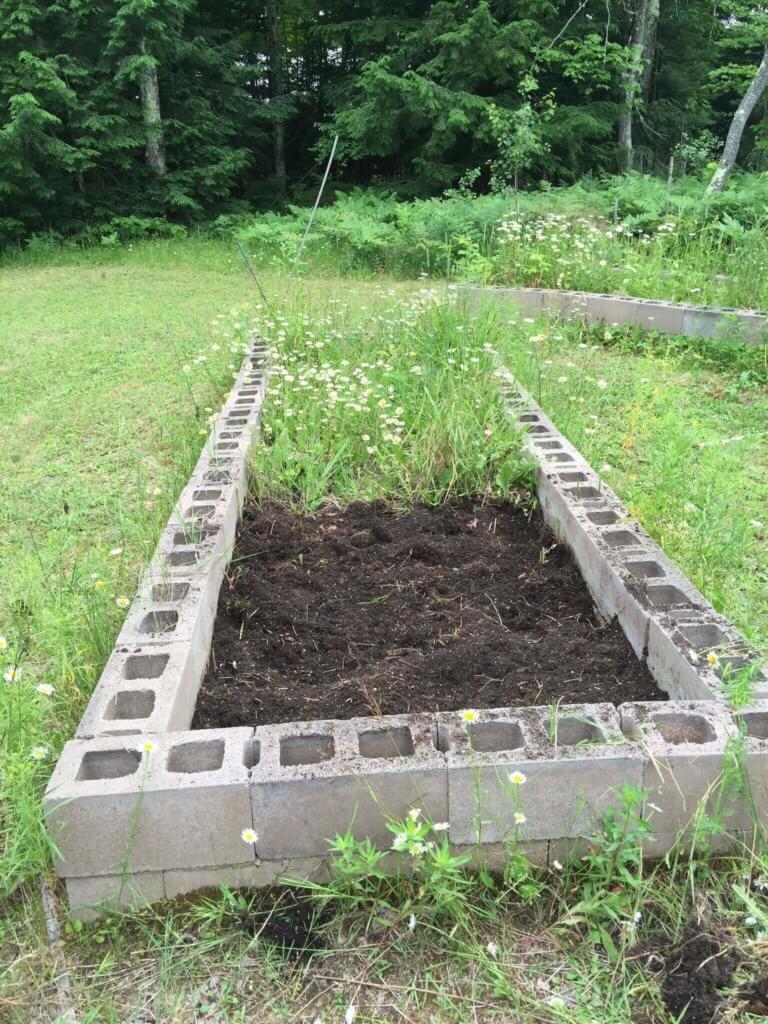 Another thing I am loving as of late is the easy and quick access to the big lake…this is what I truly missed for so long. Just a 5 minute drive down the road…10 if there's "traffic" and voila…beaches for miles and all to yourself. 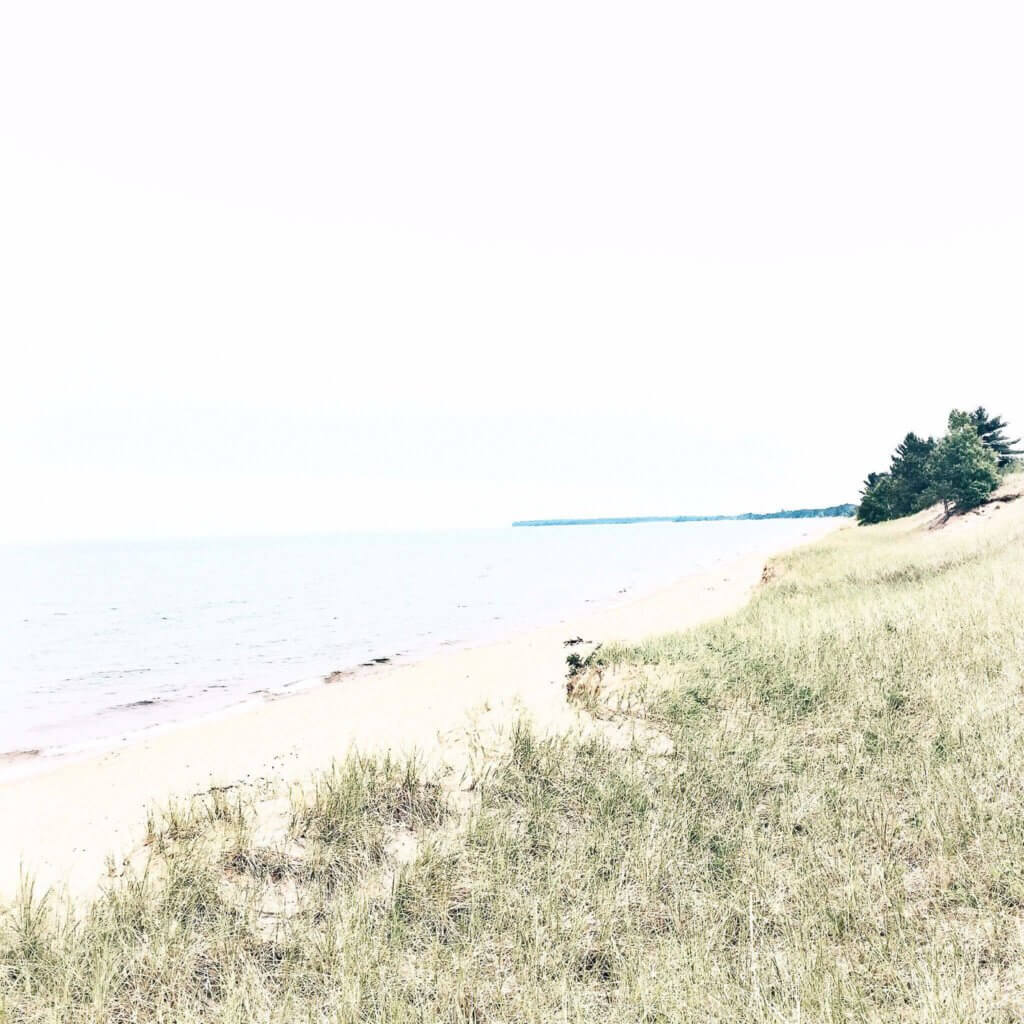 All-in-all life hasn't been overly exciting. We've had a lot going on…and a lot "to-do" but most of it keeps us cooped up at home organizing and preparing for things to get REAL interesting come October. I promise some photos soon of our new place and of the little guys' nursery once we get things squared away. Scouts honor!