It has been a while since I’ve bored you with rants and raves about our little fur babies. So I figured it was due time that they made a cameo on the blog. So here they are in all their glory and cuteness. My little Ginger Baby (Gus) and Tiger Pig (Reo). Don’t ask, but nicknames aren’t something we take lightly around here. These little guys keep me laughing and smiling and during weeks like this where Dusty has been at school studying 99.9% of the time…they keep me sane and help push away any feelings of lonesomeness that might creep in from time to time. 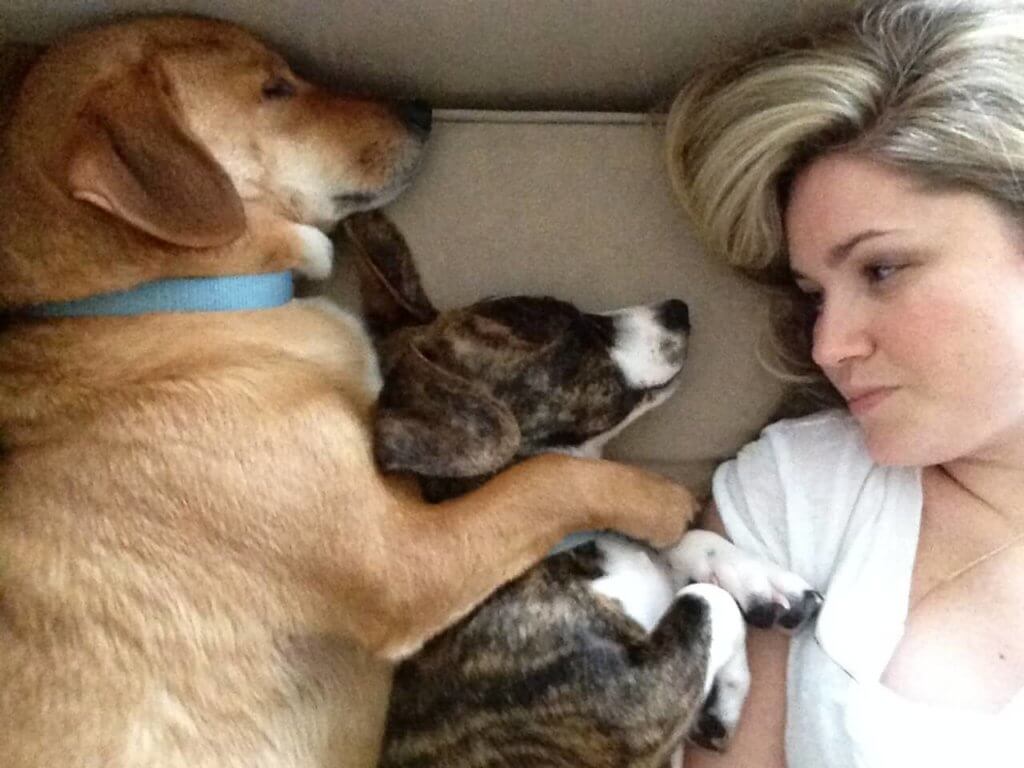 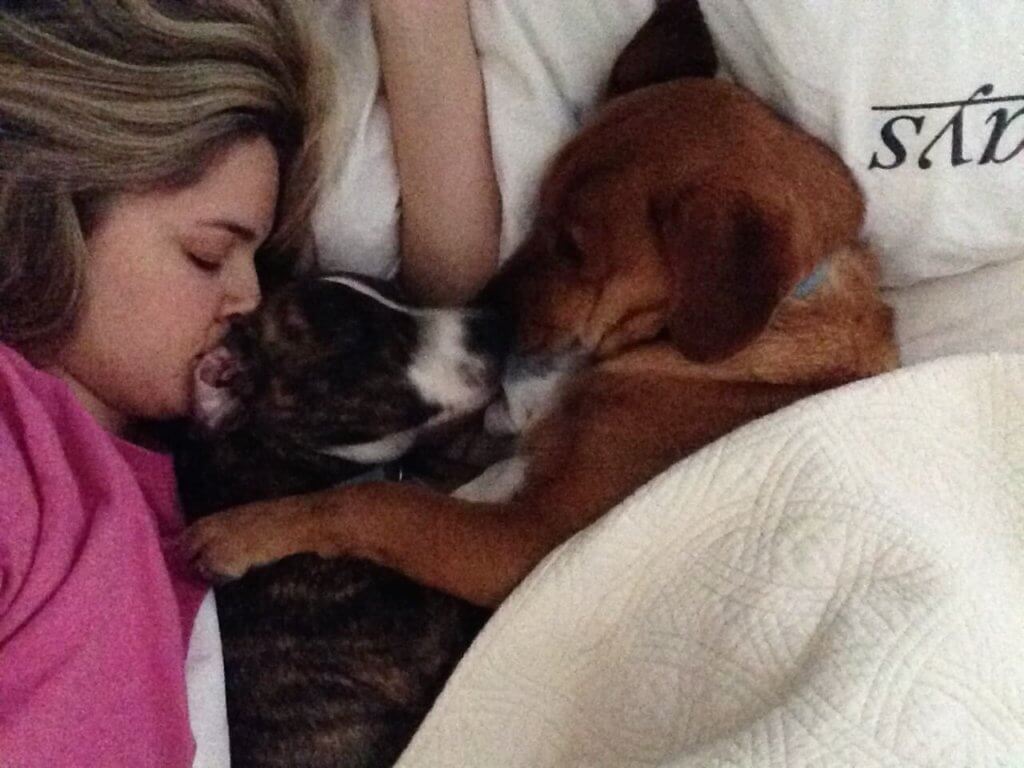 Unless you live with them…..

Lately when we are out on walks Gus and Reo both find it extremely alluring to seek out another dogs’ droppings, typically it is frozen…but non-the-less they run over to it and before I can pull them away they are flinging it around like a hot potato. I am not sure why all of a sudden this is deemed “exciting” in their eyes. But it is freaking disgusting! I just wish I knew why all of a sudden there is this deep infatuation…? 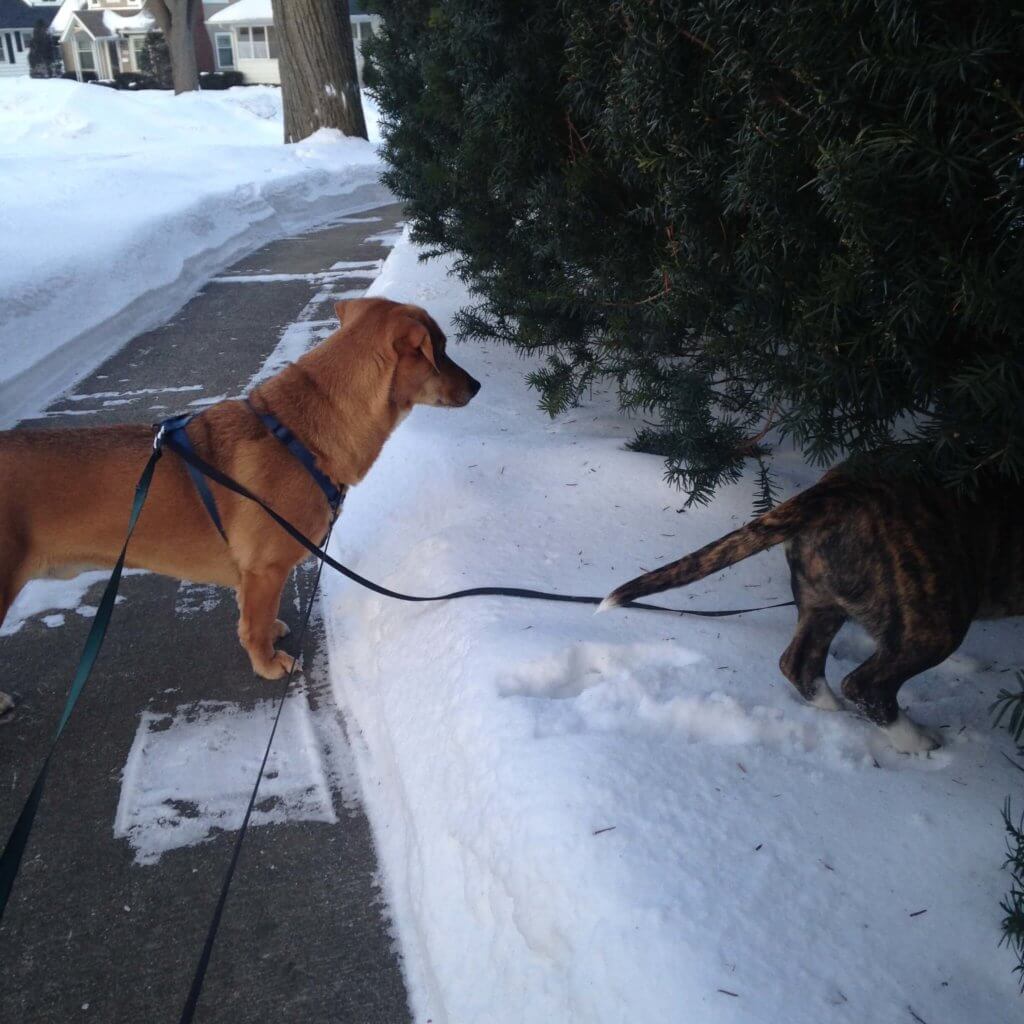 For some strange reason they also think it completely necessary to pretend to be really tough “big dogs” and pull on their leashes and bark when we pass other people on our walks. Especially other dogs. Gus turns in to a rude little guy and Reo follows his lead because “monkey see – monkey do”. Which leads me to remember a time earlier this week I came in to the living room while making dinner to find tissue from the garbage strewn across the floor… Gus is typically the leader on this act because Reo isn’t big enough to reach his head in to the trash bin so Gus pulls out any little thing he can find and basically hands it off to Reo who obliges and thinks it is the best thing since peanut butter filled biscuits and then….mom comes in….and… game over. 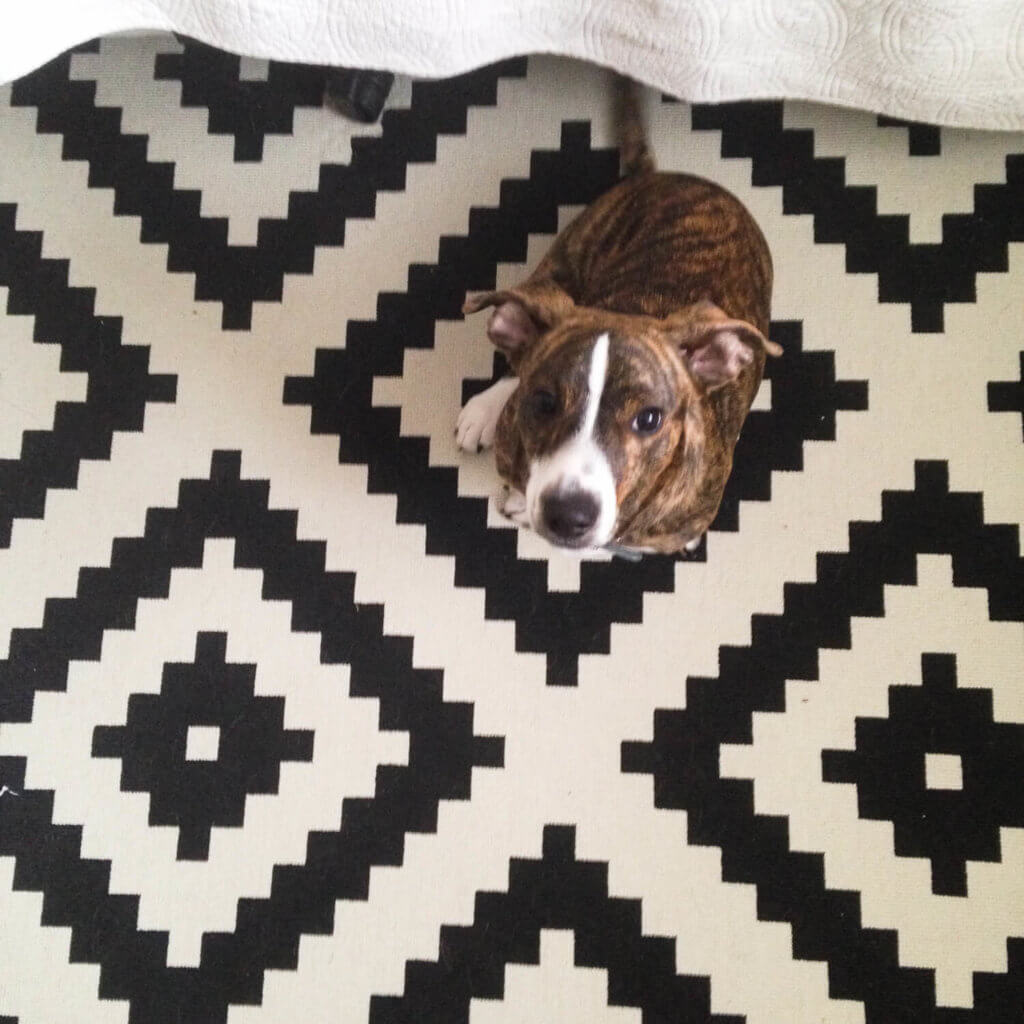 Reo also has this fetish with wanting everything and anything Gus has. If Gus has a bone. Reo wants it. If Gus is on the couch. Reo wants to be on the couch. If Gus goes outside. Reo goes out. Thank goodness Reo can jump up on the couch on his own. Now to get him to master jumping up on to our king size bed.

While we are on the subject of Reo…I have to mention that he has an innate ability to find ways to make his bark/growl the loudest – most high pitched thing to ever pierce ones ear drums. I had no idea a sound like this could come out of a little thing like him. But behold…there is such a thing as “dog screeching”. Normal dog barking doesn’t seem to be part of his doggie dialect and God help anyone who comes to visit and has to be witness to it.

And oh my! What is this? Some doggie video footage just for you? Now you can hear it for yourself. For full effects, please turn up your volume and expand the video. Enjoy!

Till next time!
4 comments