There are so many changes that have happened and will be happening in the next few months…ones that meant HUGE decisions – responsible – life changing decisions on mine and Dusty’s part….decisions that we went through together…as a “new family”.

Dusty and I….by passed the opportunity….to live in Europe for 7 months, so he can play hockey – Italy to be exact.

Dusty has decided to continue his education by going back to NMU to complete his Pre-Medical requirements.

We are currently looking at townhouses in Marquette – and I am honestly thrilled to have my own place with my own appliances and decorations!

Over the years…. I have watched Dusty pursue his childhood and life long dream, playing hockey. We were excited to start this journey of “hockey life”… of course at the time it sounded wonderful, exciting and spontaneous…and that is just what it was…little did we know that was going to be the story of our lives for the next 4 years…

Dusty and I realized at an early stage that the hockey world is fickle…and that the professional sports world in general is a political mind game…through the past 4 years I have spent 9 out of 12 months flying once a month to visit him in different parts of the countries of the USA and Canada…long distance became a way of life…I have learned to hate airports with a passion…and the words “it is now safe to turn on all portable electronics – excluding the use of cell phones and two way transmitters” is engrained in my head…I now appreciate sitting in either a window or aisle seat both have their own perks. Window – you get a built in head rest, Aisle – you get extra leg room and an easy exit for the bathroom. (the window is best or early a.m. or late night flights, and the aisle is best for afternoon flights).

The three full months I got to spend with Dusty every summer never lasted long enough…before I knew it he was scrambling to make a training camp or to sign with a team…and heading out the door with his hockey bag and two suitcases – with his whole life packed inside….but he always forgot one thing when he left and that was…. me…..I waited and finished school and we dealt with the long distance. I knew I had to finish school…that in the long run…hockey MIGHT not work out…we had to have back up plans…he had his degree…and I was going to get mine.

This last year we had hoped to live together…but he played on a total of 7 teams in 9 months….all in ONE season…I definitely was that girl who would tell people “oh yea I am moving out there to be with him next month” and then no sooner he would get traded or called up to another team….and after a while people stopped asking…and I stopped thinking it was going to happen.

After a while we knew it was best that I keep my job… because now in only 3 months he would be home for the summer….and at this point I had only seen him 4 times in the past 4 months… and no..we didn’t even Skype! – neither of us had computers with the capabilities….

After a season of ups and downs…we have come to the conclusion that we can’t keep living life this way…on a year to year basis…thinking one day the contract of a lifetime is just going to drop down from the heavens and land on the front door step. We could go to Europe or battle over here jumping around from team to team…and post pone the inevitable…?

Keep – “living the dream”. Until it outlives us….or until reality sets in and we realize that at some point we need to set ourselves up for retirement…and that we aren’t getting any younger…? We COULD…do that?

In the end we are so comfortable with this decision – it feels SO right…and we haven’t been this relaxed and confident looking into the future in a while… ahhh…God is good. 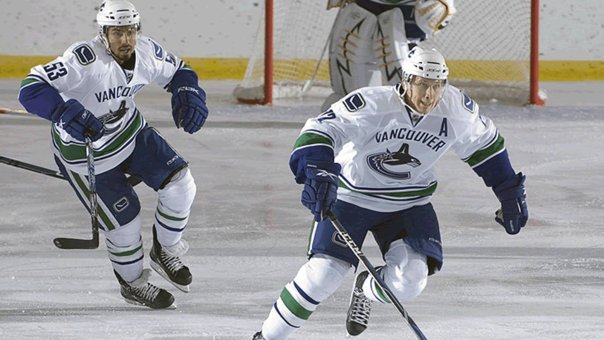